The first climate emergency measure for London (and other cities) is to remove all fossil fuel cars.

Adding more petrol and diesel to the flames of rapid Global Warming is incendiary.

The imminent threat of runaway Climate Breakdown makes this an unprecedented emergency. Mobilisation is needed on the scale of World War 2.

What can we do with these redundant motor vehicles? What can be recycled from an ICE motor vehicle and how can it be re-used?

Old cars are almost entirely recycled for their steel content.

Primary new steel is responsible for 9% of global emissions. Recycled steel is therefore a vital resource to cut these emissions and stop the production of primary steel.

In a circular economy, demand for steel should equal supply of recycled steel. 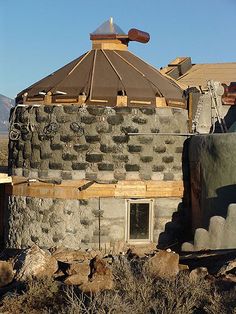 Meanwhile entire homes can be built with car tyres by ramming them full of earth and covering with concrete. These are known as earth ships.

What will replace these cars?

In 1941 the Office for Emergency Management of the United States government commissioned Huffman and Westfield to make the Victory Bike as part of the war effort. The government department officially promoted bicycling as a more patriotic choice than motoring.

Oslo is currently setting the agenda for carfree cities, as set out in this article

The embedded carbon of a mass switch to electric cars would blow the carbon budget and drain renewable resources needed for the switch to essential electric heating / cooling.

Yes we need to switch essential motor vehicles to electric (where no other viable alternative exists). But mass personal car journeys are not just unpatriotic but environmentally suicidal. 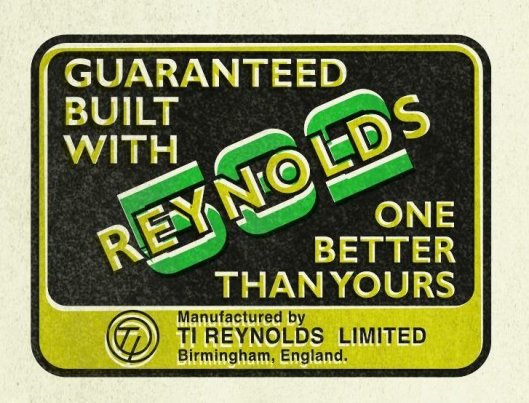 Which World Government will grasp the nettle first? And stop the suicidal madness of carmaggedon.

Smorgasbord of Cargo Bikes for your delectation 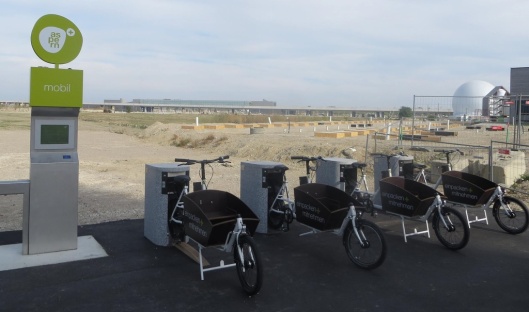 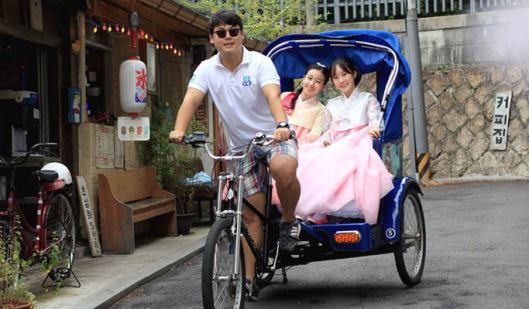 The Classic Rickshaw or Pedicab 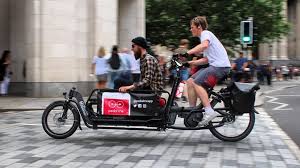 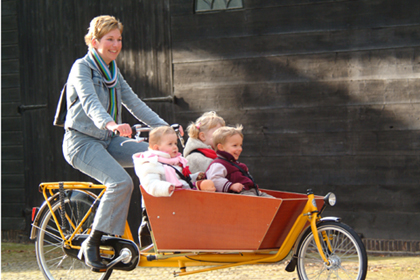 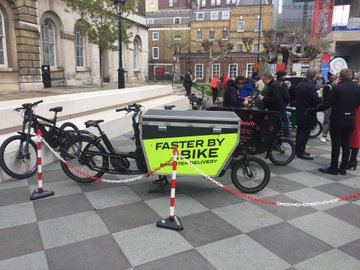 3 thoughts on “Climate Emergency Measure No.1: Remove all Fossil Fuel Cars from Cities”