Sometimes it seems that road expansion is an inevitable consequence of our insatiable car addiction. The last 100 years has witnessed the erosion of nature on an unimaginable scale. Tarmac to satisfy the wallets of the motor industry has been unremitting and overwhelming. What is the biggest human threat to nature? a new report suggests it is in fact road-building.

Last November I stumbled on Cantrell Road, whilst on a foraging walk at Tower Hamlets Cemetery Park. It was a revelation; a road that had been reclaimed. I photographed teasels and briar rose and was amazed at how much it looked like the South Downs in Sussex.

So this Spring I returned and Dan Hall kindly sourced this original photo. It is a bit obscure but Cantrell Road appears on the right of the photo. It was home to some seven car scrap yards, mostly illegal. It was given to the Friends of Tower hamlets cemetery in conjunction with the Derelict Land Grant.

The ground was contaminated with oil and metal pollutants so part of the tarmac was removed and the rest was bashed to provide drainage. Because of the contaminants, the surface was raised with a mixture of sand, chalk and overlayed with 2cm of limestone dust. The low fertility was deliberate, aiming to encourage native wild plants that would compliment the rich woodland flora of the Cemetery.

By May 2007 it was ready for planting and there was a wet serendipity which allowed the wild flower seed to flourish.

A few years later clusters of shrubs, a hedge and wild roses were planted to stop quad bikes laying claim to the new environment. Cultivating a mosaic of plants and reigning in thuggish plants that would dominate if unhindered, has been central to creating a vibrant biodiversity. 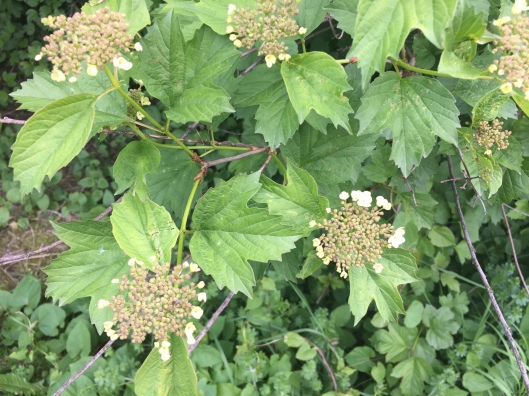 Friends of Tower Hamlets Cemetery have succeeded in making this area an educational oasis for foraging and food sustainability in one of London’s green desert boroughs. 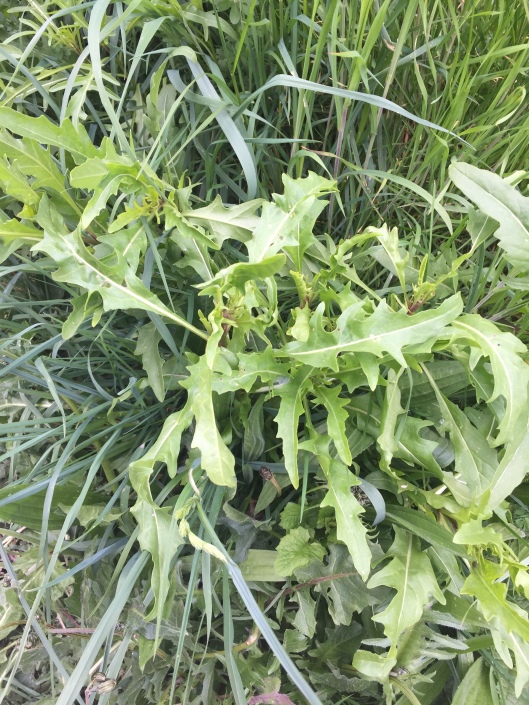 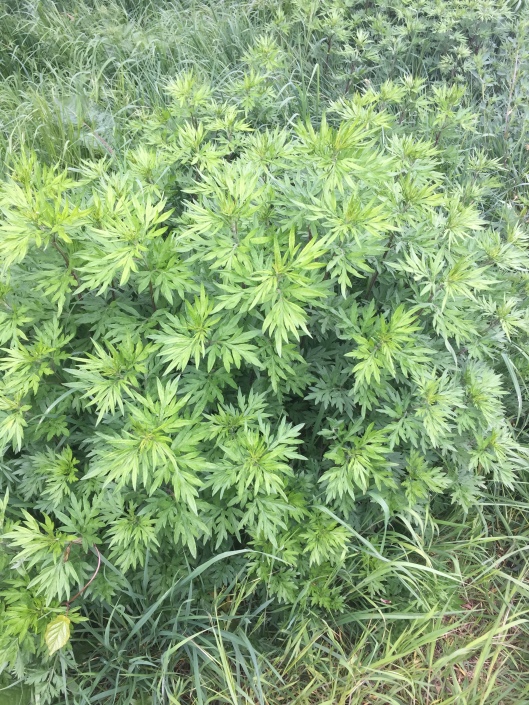 ‘Sous les paves, la plage!’ (under the tarmac is the beach!) was the slogan of the May 1968 events in Paris. 30cm under our roads IS the earth. Seeds can lie dormant in the soil for years, waiting for the right conditions to emerge in all their life-giving beauty.